A research project focused on the interaction between motion, touch and sound

The project was part of the program Coaching at ZonaD Studio Bucharest, initiated by “Gabriela Tudor” Foundation and financed by AFCN in 2013. 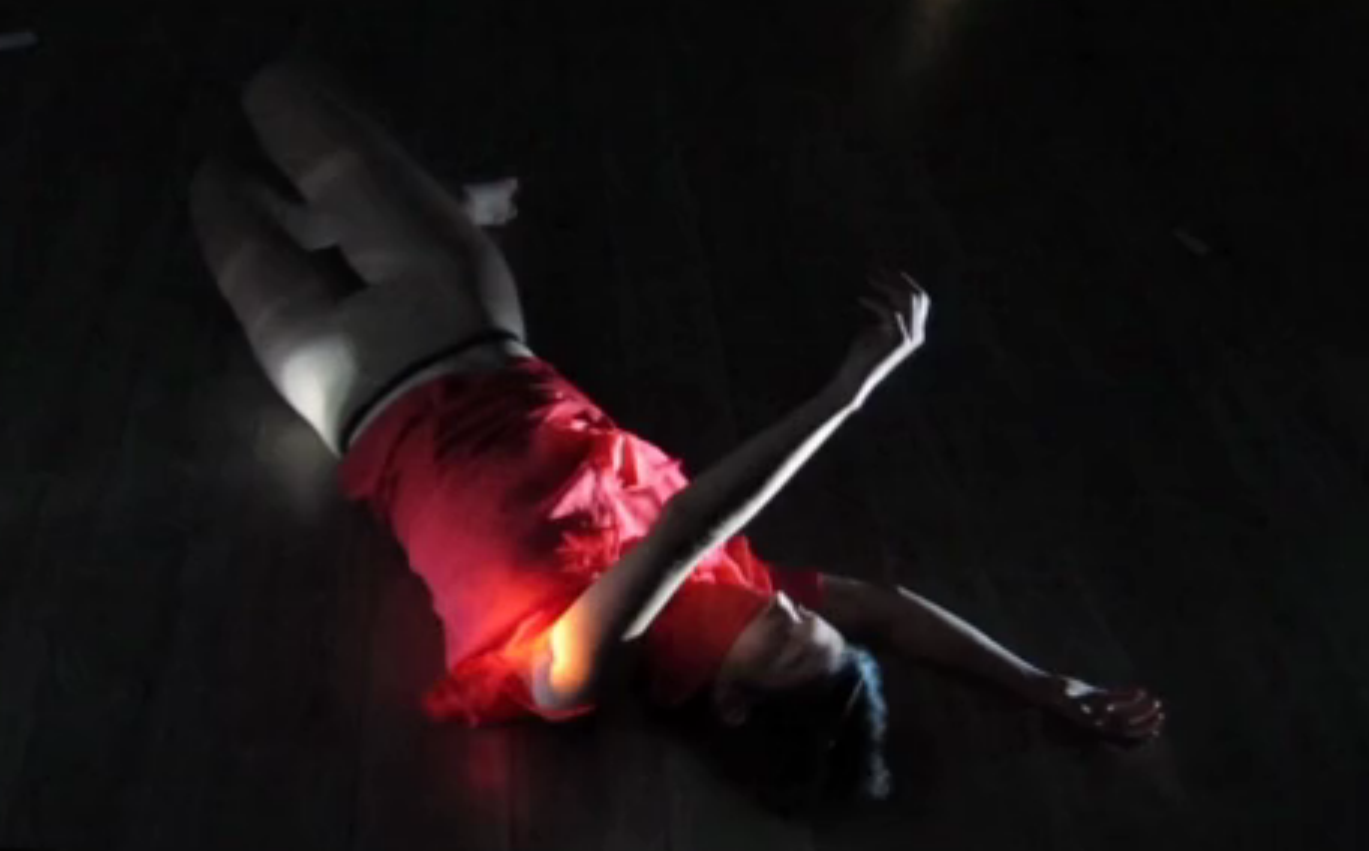 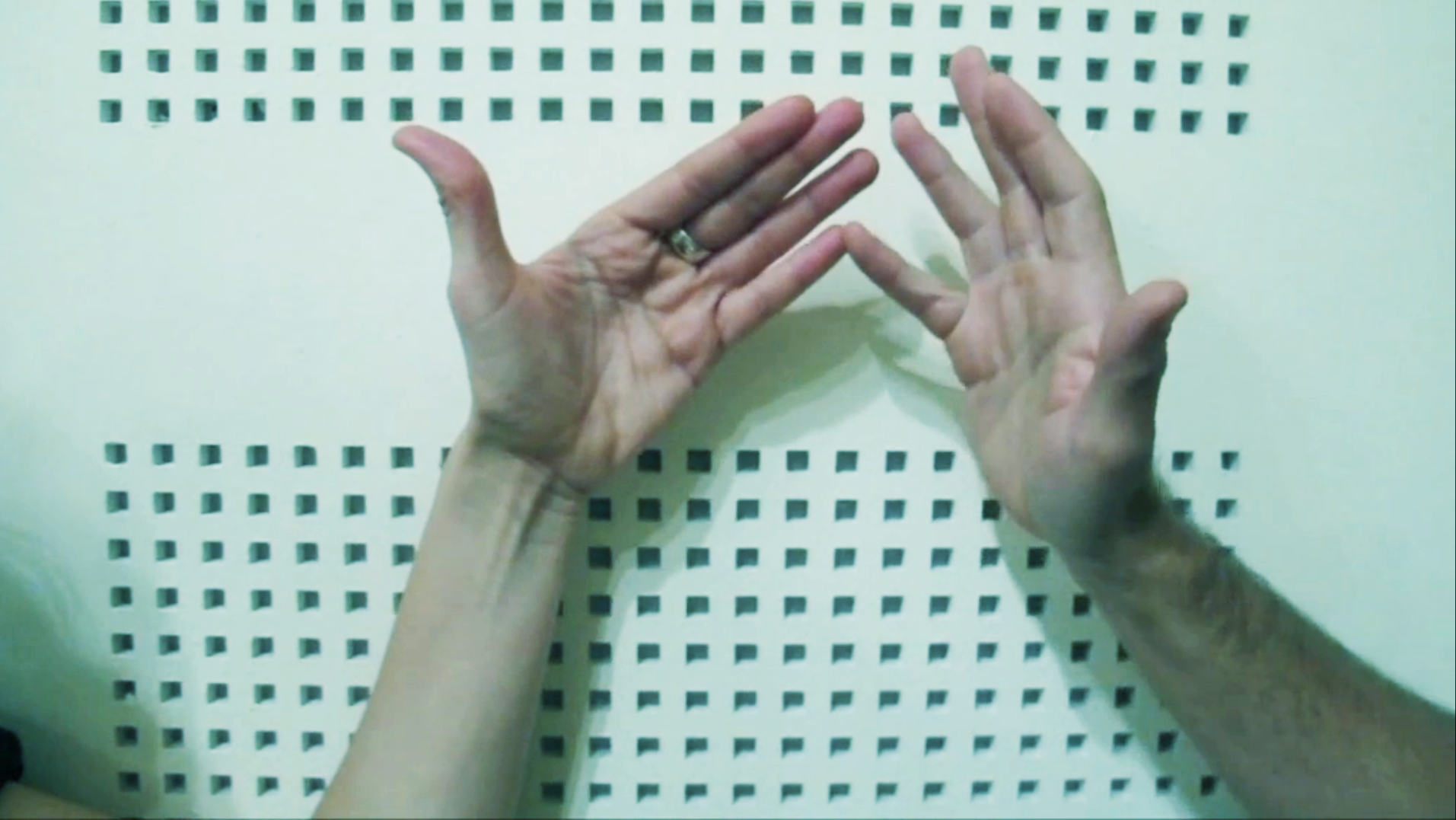 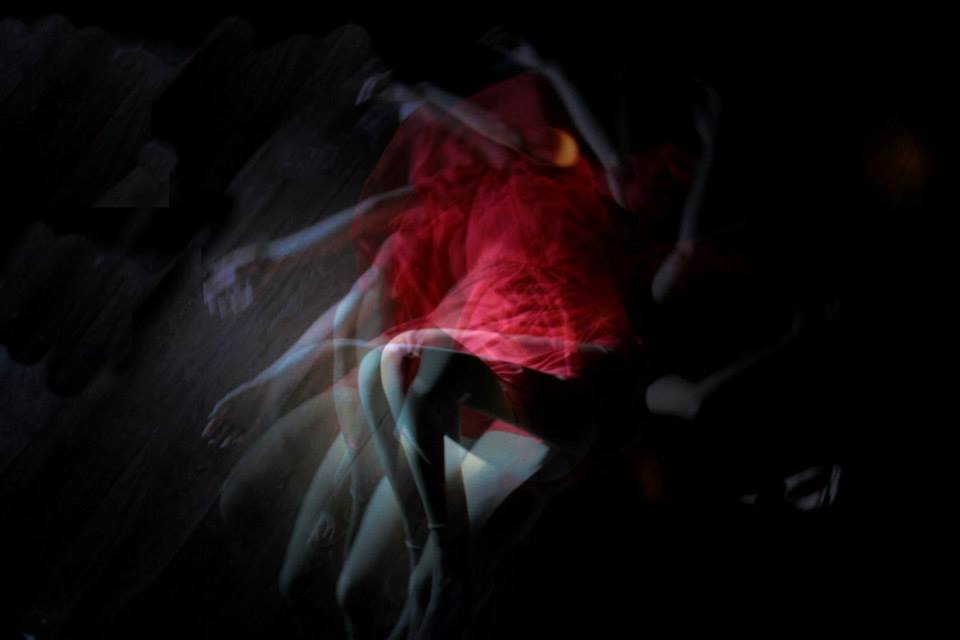